The study was commissioned by CGAT with co-operation and financial support from English Heritage, Guardian Properties and the City of Westminster.

Since its restoration and reopening as a specialist shopping centre almost 15 years ago, Covent Garden Market has remained successful and highly visited, being one of the chief tourist attractions in London. It also remains the best example in England of how a renovated historic building can add value to an area. However, this level of success means added pressure on the buildings and their immediate environment, which have shown some signs of deterioration.

This detailed study of the Central Market, the Piazza and the surrounding streets was therefore commissioned to produce a set of coherent recommendations relating to the facades of the buildings and the spaces around them. The guidelines also include furniture, signage, shopfronts, planters and street furniture and technical plan proposals for each of the streets.

We realise that the strategy will only be effective with the support and co-operation of landowners and the agencies who worked together to produce the study. A partnership approach such as this has proved to be successful when managing other important historic areas. For example, the Seven Dials “Environmental Handbook” stimulated inward investment, public and private sector partnerships, and was adopted by the local authority and used in local development control and appeal procedures. 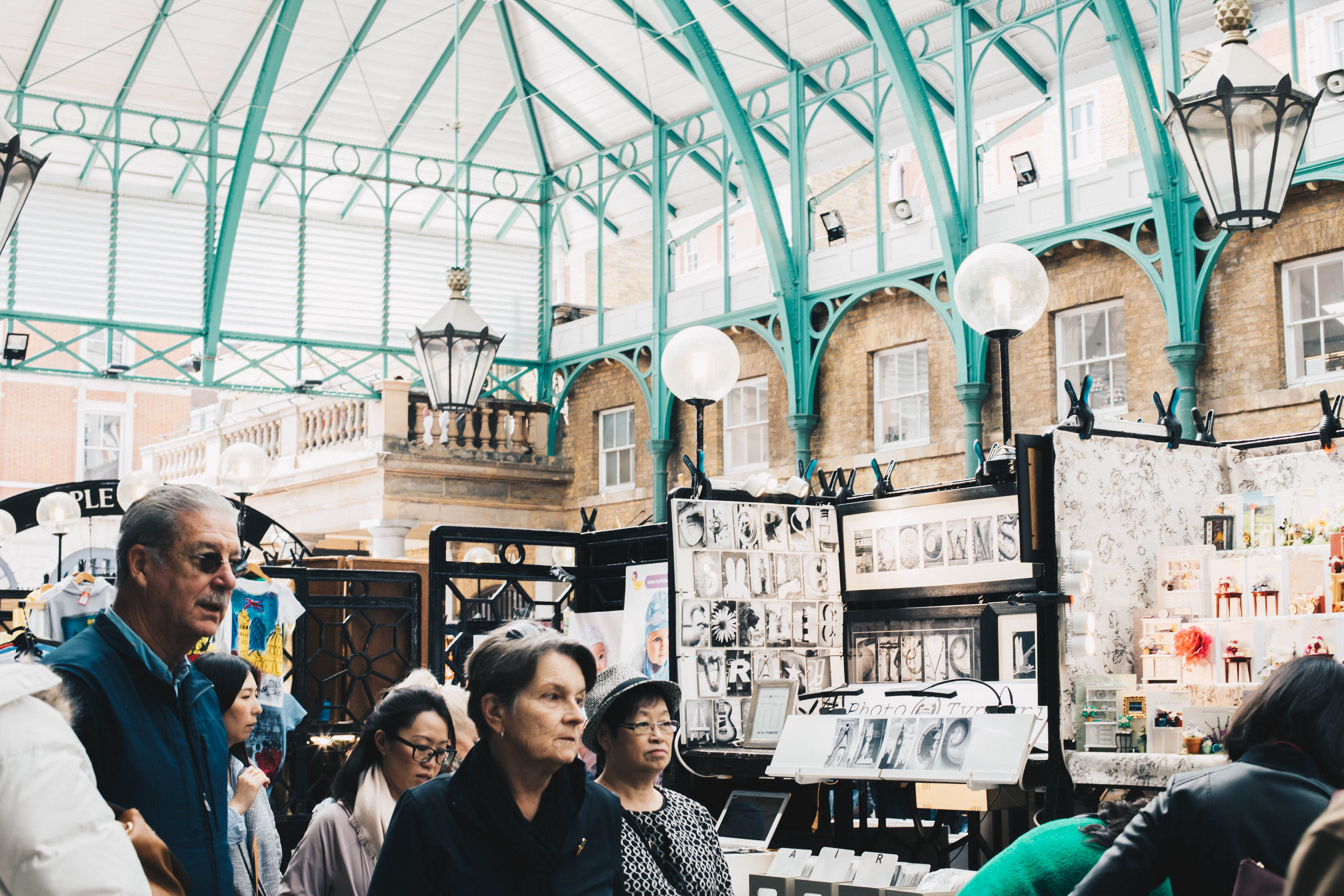