By G R Holland OBE BArch MCD MRTPI – former Chairman of the CG Area Trust. Previously leader of the GLC development team in the 1970’s up to and including the re-opening of the market in June 1980. Later GLC Chief Transport Planner and from 1986-91 Director of Operational Services for the London Residuary Body.

Covent Garden means different things to different people. It has been cited in the past as an example of just about every issue that can arise in urban communities, their conservation and regeneration. It thus has a rich heritage of history and myth, not only over the centuries since it was first laid out but arising particularly from the past 30 years.

The Trust is directly concerned only with the small area around the Piazza and in the surrounding streets formerly belonging to the GLC. On abolition of the authority in 1986 this specially created trust, possessing some degree of landlord control, was overlaid on the statutory system of planning and listed building controls. The reason was that, as a matter of public policy, it was considered that that these were not sufficient to preserve its special character. 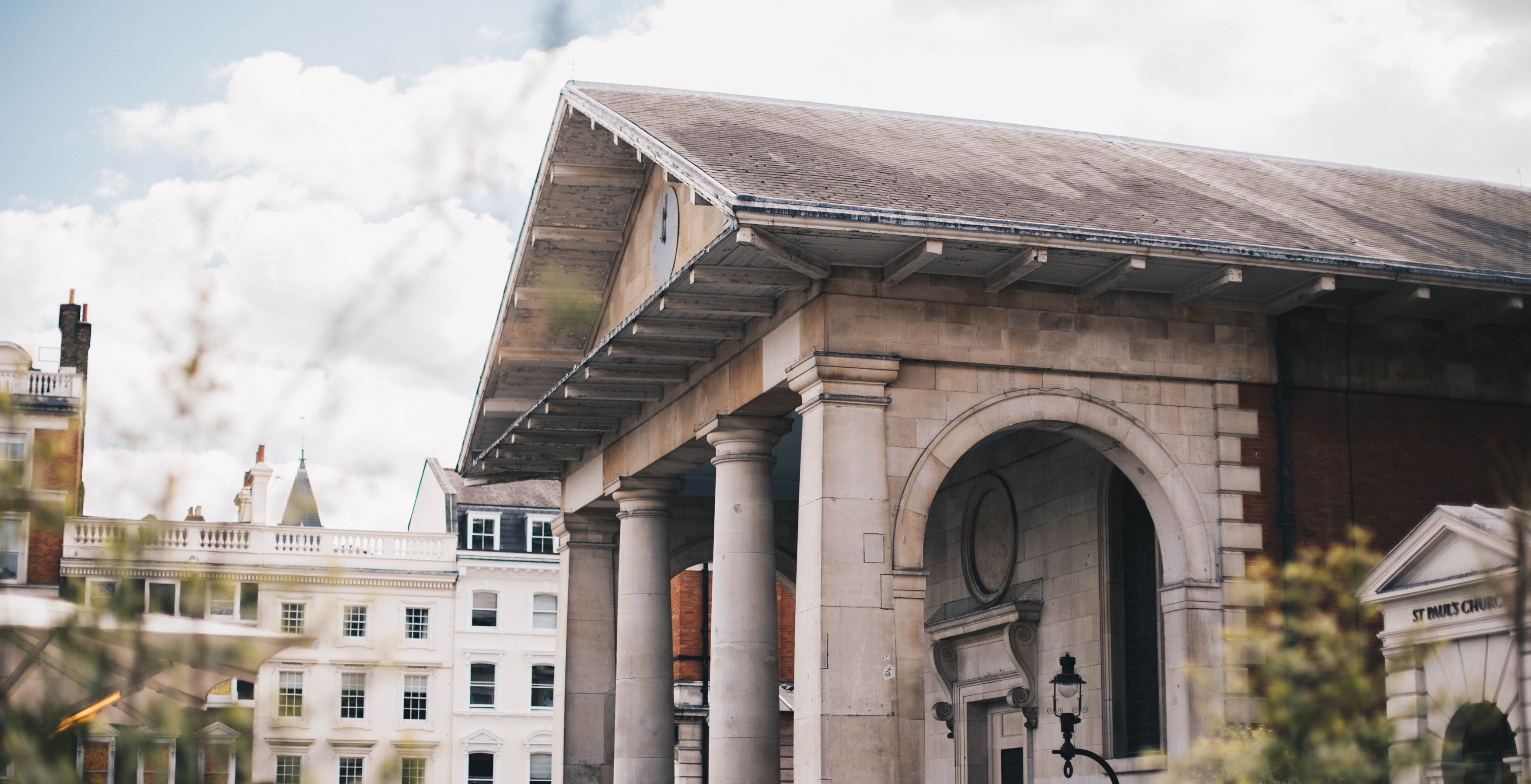