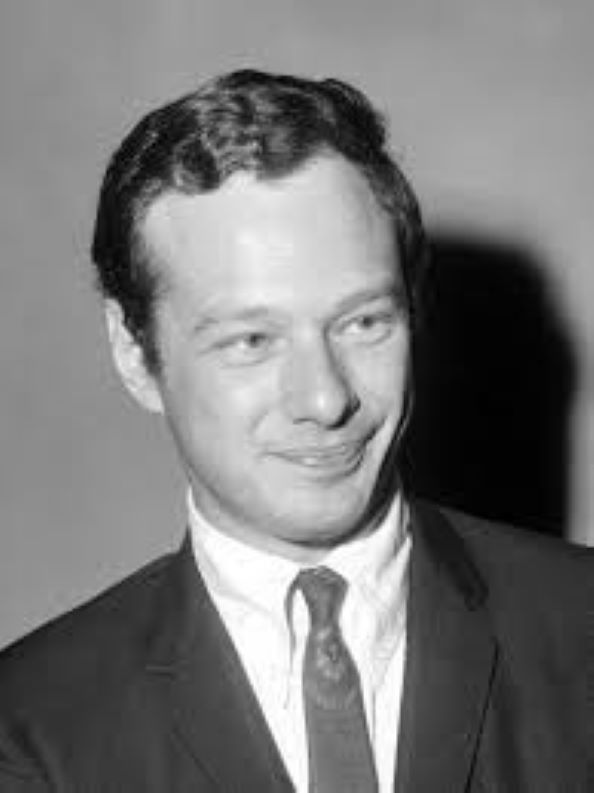 The address of 13 Monmouth Street, Seven Dials, played an integral part in the creation of popular culture of the 1960s as it was the first London office of Brian Epstein, the manager of The Beatles and known affectionately as “the Fifth Beatle” by John Lennon.

His NEMS company moved from Liverpool to Monmouth Street in 1963 where The Beatles, together with Cilla Black and Gerry and the Pacemakers, made up the Epstein Mersey Sound stable that was commanded from that office. The Beatles fan club was also based in the Seven Dials office and remained at this address until Epstein moved to another location in London’s West End.

The building has changed little in the intervening years and the Seven Dials Trust has now recognised this important contribution to the contemporary history of the area with the unveiling of a heritage plaque.

The plaque was officially unveiled by Cilla Back who said: “It is about time too. I wrote to Paul McCartney a couple of years ago because I think Brian should be honoured in the Rock ’n’ Roll Hall of Fame in America. He was a great man, a true gentleman. He believed in me and I certainly believed in him. If Brian would have said I could climb Mount Everest, I would have said, ‘Where’s my backpack, I’m off’.”

Cilla Black attends the unveiling of a plaque in Monmouth Street, Covent Garden, honouring her (and Beatles) manager Brian Epstein. Number 13, was the first London office of Epstein between 1963-1964.