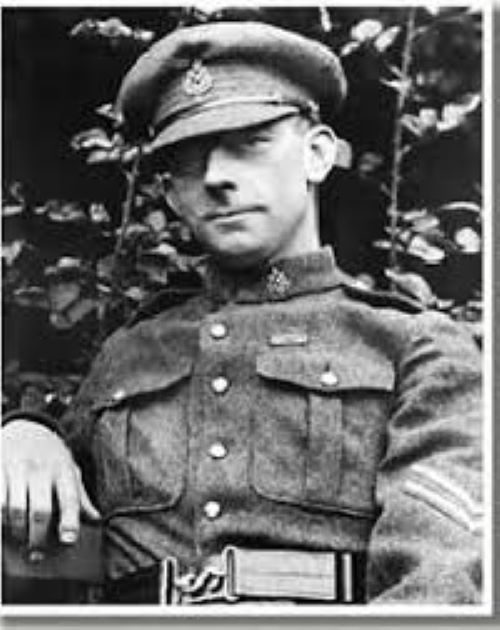 A memorial to honour the people who worked in the former Covent Garden fruit and vegetable wholesale market who gave their lives in the First and Second World Wars has been unveiled.

The unveiling marked the end of several years of campaigning by local resident and Royal British Legion standard bearer for Westminster, Lou Myers. His determination and persistence were rewarded by the freeholder of The Market building, Capital & Counties, who agreed to pay for the cost of the simple memorial stone which is now to be found at the western end of the Central Avenue, opposite St Paul’s Church.

Because there were no records available of the names of the thousand or more porters and other market workers who perished in the two conflicts, the memorial stone simply quotes the poem attributed to John Maxwell Edmonds:

“When you go home, tell them of us and say, For your tomorrow, we gave our today” and states: 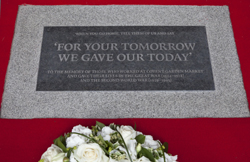 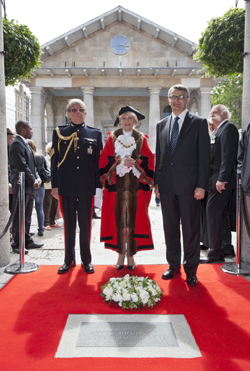